Al Checco has died, on July 19 two days before his 94th birthday.  The sad news was announced by Al's close and dear friend, actress Francine York. 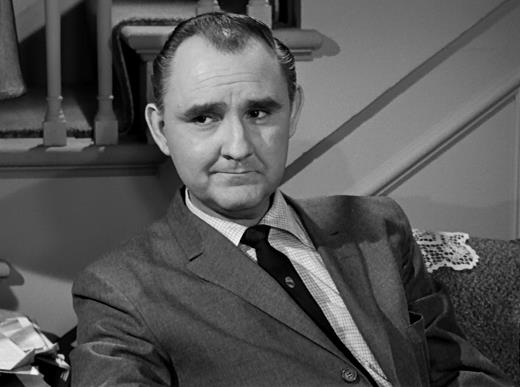 With Harvey Lembeck & Burgess Meredith, BATMAN "The Penguin Goes Straight / Not Yet He Ain't" 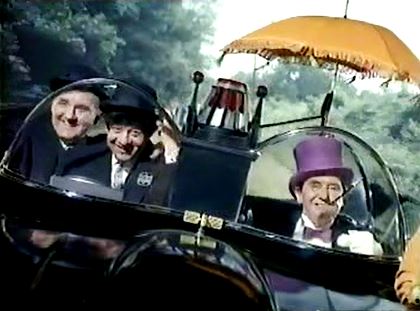