Actor Don Keefer died on Sept. 7 of natural causes in Sherman Oaks, CA, at age 98.  Mr. Keefer's career included hundreds of roles on stage, in film and in television.

Don guest-starred twice on TAGS in its 8th season, and once on RFD.

TWILIGHT ZONE viewers will remember him from the episode "It's a Good Life" when he's 'sent to the cornfield' after being turned into a jack-in-the-box by a disturbed child played by Bill Mumy.  Keefer was the last surviving cast member of the original Broadway production of DEATH OF A SALESMAN.

With Ken Berry in MAYBERRY RFD, "Sam Gets a Ticket" 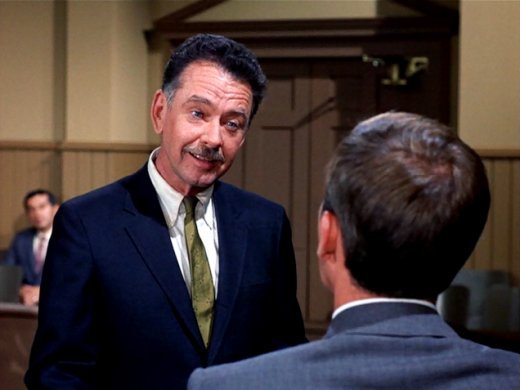 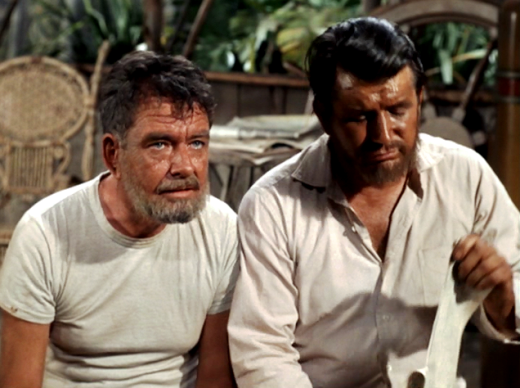 Visiting the Taylors in THE ANDY GRIFFITH SHOW, "The Mayberry Chef" 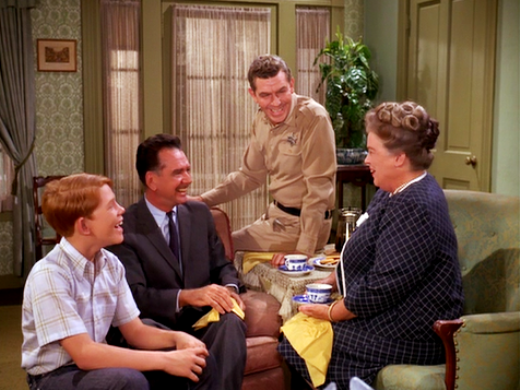